Welcome to our consulting agency

Smart IT Business is a leading Software Development firm established in 2014 headquartered in Cairo, Egypt. Smart IT Business delivered a variety of state of the art business management software solutions to improve the operational efficiency and productivity of many enterprises with a high-quality, cost-effective and reliable solutions in areas such as database application development and mobile application development.

Delphi is a high-level, compiled, strongly typed language that supports structured and object-oriented design. Based on Delphi, its benefits include easy-to-read code, quick compilation, and the use of multiple unit files for modular programming. Delphi has special features that support the RAD Studio component framework and environment. For the most part, descriptions and examples in this language guide assume that you are using Embarcadero development tools. Most developers using Embarcadero software development tools write and compile their code in the integrated development environment (IDE). Embarcadero development tools handle many details of setting up projects and source files, such as maintenance of dependency information among units. The product also places constraints on program organization that are not, strictly speaking, part of the Delphi language specification. For example, Embarcadero development tools enforce certain file- and program-naming conventions that you can avoid if you write your programs outside of the IDE and compile them from the command prompt. This language guide generally assumes that you are working in the IDE and that you are building applications that use the Visual Component Library (VCL). Occasionally, however, Delphi-specific rules are distinguished from rules that apply to all Delphi programming. See More Due To Our Extensive Knowledge And Accumulated Experience In Many Different Fields And Industries, We Have Developed A Unique Value Of Understanding Our Clients. We Know How You Feel About Your Problems And We Can Fix Them With Our Combined Solutions. 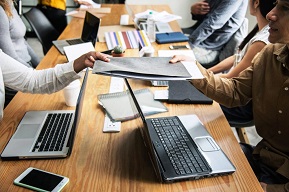 Since we take great pride in everything we do as a company, we do encourage entrepreneurial initiatives at Smart Business, thus, we focus on building long-term relationships with our clients which don’t extend only to delivering our required services, but speak of our constant commitment of mutual growth. In other words, we maintain an environment of flexibility at all times to create new opportunities for our clients to transform ideas into partnerships of action and mutual benefit. 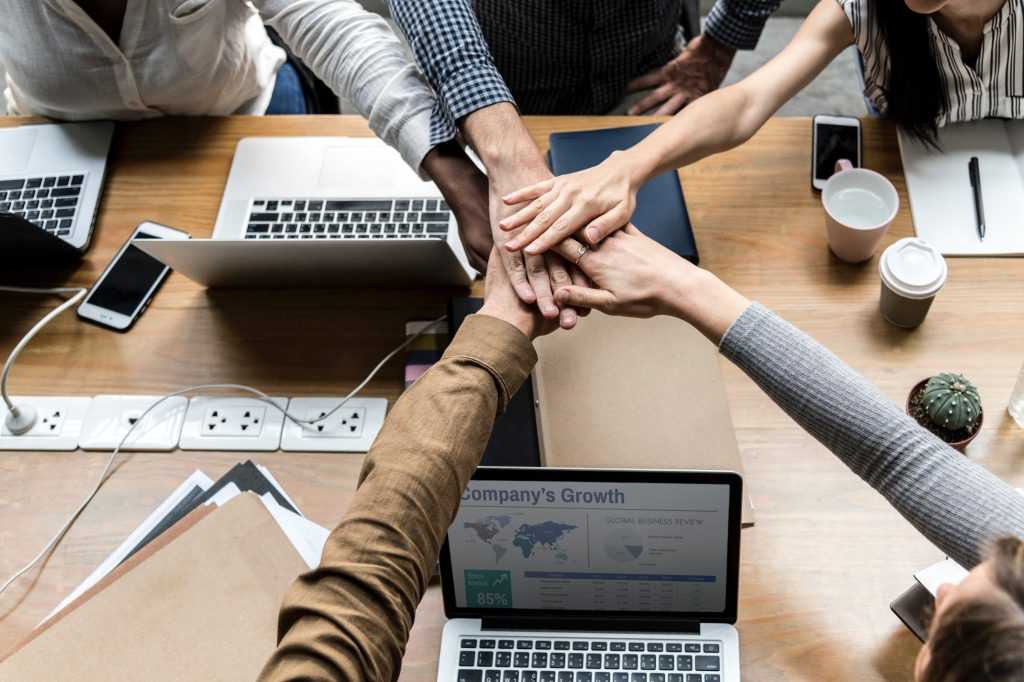 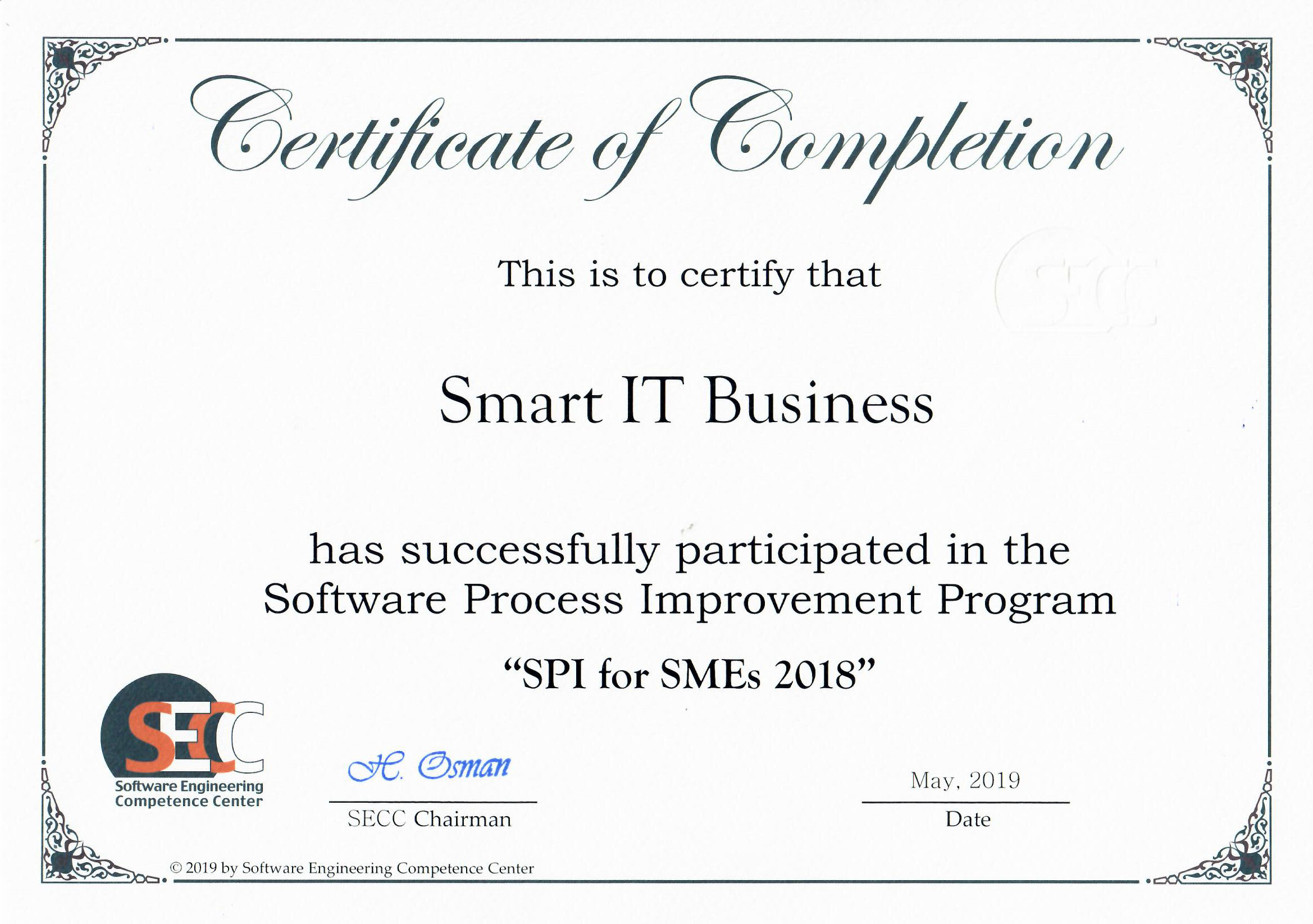 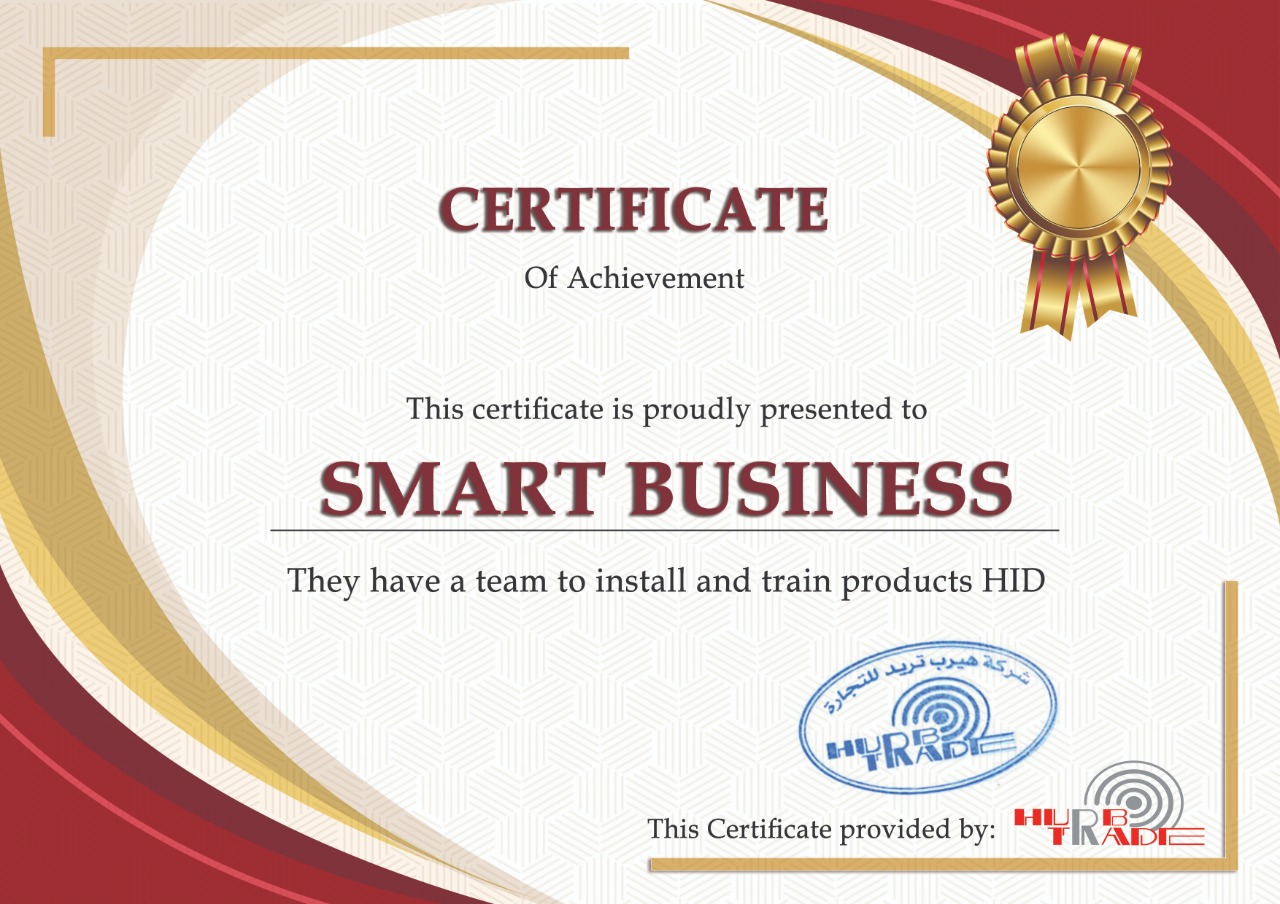 Smart IT Business is driven by a strong corporate culture – a culture that stems from, and feeds back into, every individual in the company. Everything we do is based on five core values that define who we are, how we perform, and what we aspire to.

We are convinced that innovation is the key to business excellence. We are highly regarded as a creative problem-solver able to think laterally, that is, ‘outside the box’. We are able to apply this creative force to everything we do, including designing a solution to your business problem, finding a new way to structure a team, or looking for a better way to deliver a project.

We take pride in our work and it shows. Right within ourselves, in the way we conduct business, interact with customers, work with our partners, and develop software, we carry a strong work ethic and a conviction that things have to be done the right way.

Quality is at the center of everything we do. We set the highest quality standards for ourselves, and continuously measure how we stack up against these goals. In order to align our processes with our values, we create the business processes required to ensure quality is built into the core of our services.

With our love of change, we are continuously adjusting to the new challenges we face everyday. May it be re-structuring to better meet our customer needs, embracing new technologies, or re-engineering our business processes, we are convinced that there is always a better way, and we are constantly looking for it. We don’t fear change; we embrace it.